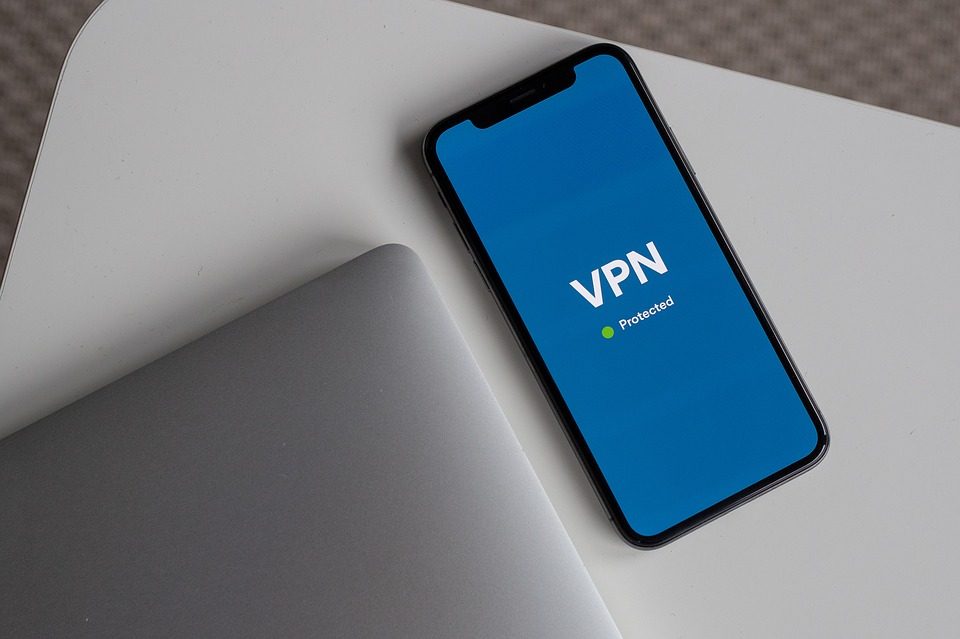 The experts of AV-Comparatives, a company specializing in corporate computer security, downloaded and comprehensively tested 250 antivirus applications on Android. It turned out that 40% of the tested antiviruses were unable to complete their task and protect the phone user from malicious programs.

Moreover, a significant part of the applications produced false positives for completely innocent applications. In the review below, we offer a list of the 80 most effective antiviruses for the Android platform, tested by experts. AV-Comparatives began testing antivirus programs for Google’s mobile OS in 2017 after finding the Virus Shield application, which, although it promised to find and neutralize viruses on Android, in reality simply imitated the antiviral effect.

Antivirus Apps that not working

Virus Shield simply showed a scanning strip with percentages, as if the analysis of the applications installed on the phone was launched, and at the end, the user was given the message “No viruses were detected.” Malware analysis itself was not conducted. The application Virus Shield was bought by thousands of users, and although Google repaid the damage after media hype, no one guarantees that the situation will not happen again.

Testing conducted last year by experts of the company revealed not only useless antivirus software on Android but also applications that produce false positives. Such anti-virus programs were simply considered malicious by all applications installed on the phone and not added to the white list by the antivirus developer.

Judging by the template interface, applications were more likely created for profit by the developer, rather than protecting users from intruders and malware. Popular Android apps send your Facebook data. Testing antivirus for Android in 2019, which was attended by 250 popular applications, showed that almost 40% are not effective to protect the phone and personal data of users from hacker attacks.

Below is a list of 80 antiviruses for the Android platform, which, during testing by AV-Comparatives, revealed more than 30% of threats and did not generate more than one false positive. Another 138 anti-virus applications from the following developers revealed less than 30% of threats on Android, or they gave out a minimum of false positives to deliberately safe applications from Google Play: Cheetah Mobile, Galaxy TEAM, AZ Super Tools, Security Defend, SECURITY LAB, Security Systems Lab, SecurityApplock (see the full list here). Most of the applications mentioned above were created either by amateurs or by developers who do not deal with security.

These, in fact, useless antiviruses are designed to supplement the product portfolio or for monetization. Indirectly, an application from an amateur developer can be determined by looking at the contact details on the Google Play Store page. Experts of AV-Comparatives consider these nearly a hundred and fifty applications to be ineffective, unreliable and even unsafe. In some cases, antiviruses simply suffer from bugs, because the developer was unable to correctly implement a third-party engine in his product.

Another part was able to identify only a few outdated viruses for Android. In addition, a certain percentage of these applications have already received a mark of ?potentially unnecessary applications? from reliable computer security experts, either they contain Trojans or are fake antivirus programs. Google is expected to remove them from the app store in the next few months.

No votes yet.
Please wait...
Voting is currently disabled, data maintenance in progress. 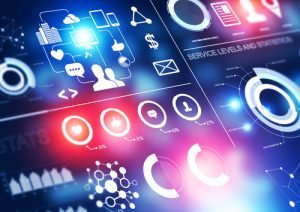